Digizens of HomeFirst - Stories of the Progressive Indian!

In response to the directive issued by the Government authorities regarding coronavirus, we have temporarily closed our physical branches.

But not to worry! We encourage our customers to go digital. We have our very own Digital app/web portal to your rescue. Just register and login!

With Homefirst customer Web Portal/App, you can

Hence, we encourage all our existing customers to use Homefirst online Customer Portal app or web portal for any loan related information.

You can also get in touch with our Branch office numbers / customer care number (+91-8880549911) or can directly write down to us at loanfirst@homefirstindia.com for any further assistance.

When it comes to being progressive, it doesn’t matter how rich or how well read you are, but it’s the will to evolve and being future ready that counts!


It has been 395 days since the historic announcement of demonetization that disrupted the whole Indian economy! A huge cash crunch was experienced across the nation as the existing notes of Rs.500 & Rs.1000 were declared invalid and replaced with new currency of higher denomination. A huge number of cash-stashers were uprooted across the country. This was followed by raging media coverage of super-lengthy queues of people standing outside Bank ATMs, everyone had an array of opinions when asked about their views on “note bandi“.

While some were of the opinion that it was an insane decision by the Modi Govt., a few believed that the idea was good but the implementation went a little haywire. It was like a festival of thoughts, opinions, beliefs, forecasts & predictions across the country!

However, there was a small chunk of believers who shared the dream, the dream of a Cashless India & put their hearts into making India go digital. They were then known as the ‘Digital Citizens’ or as we like to call them – Digizens. They were the calm in all the chaos! They were ready to accept the change wholeheartedly. They were ordinary people from every stratum of the society, they were the “aspiring Indians”.

HomeFirst Finance Company takes pride in having such Digizens as our customers. So we thought of starting a series ‘Digizens of HomeFirst’. It will be stories of those customers who have braved the storm and just kept going on about their life, as “the show must go on”.  This attitude has not only helped them fight the De-Mon gracefully but also set an example of how progressiveness is a function of will and intent rather than literacy or wealth!

Keep watching this space as we roll out some of the most inspiring stories of our customers! 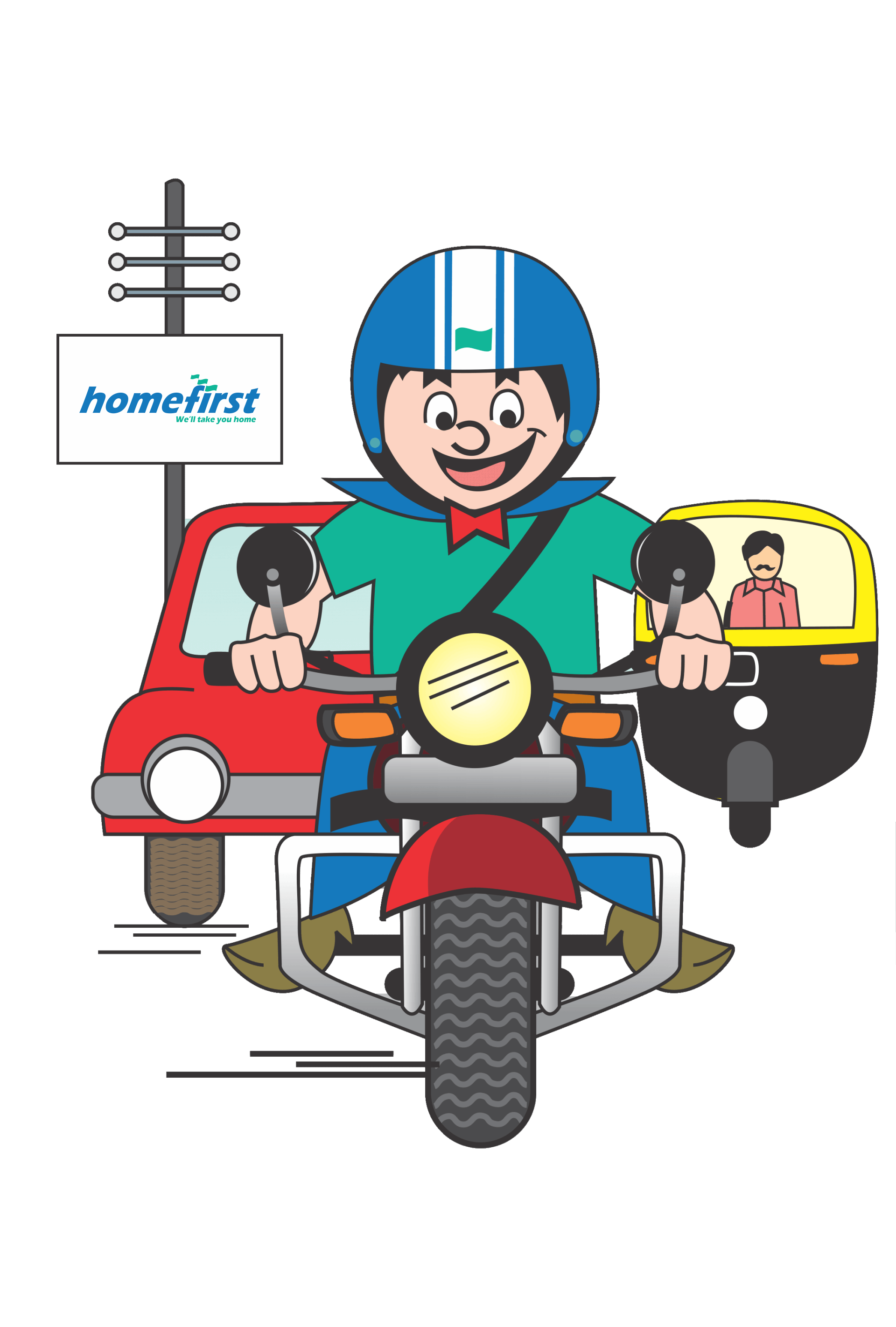